About the Cummins 4BT engine

Series B is a series of four-cycle diesel engines with four or six cylinders of "one litter per cylinder" capacity,which Cummins has developed for use in automotive, agriculture, power generation and marine applications. They developed the 4BT engine series as a way to promote the heavy duty work of these engines.

About the 4BT series

4BT is a 4-cylinder version of the first generation B series engine. It is mostly used in light trucks such as BMC Faith 110.08 (110 HG) and in American type large panel cars.

These 4BT engines were used a lot in a variety of different ways. The first and most popular vehicles that these engines were used for were light vans. Other similar light commercial vehicles also were fitted with the Cummins 4BT engine as well. This is because the low cost, ease of upkeep and relatively low fuel usage of these engines made them great for smaller cars and other similar lighter vehicles. This use of smaller trucks and vans has actually made many people call the 4BT Cummins Engine the Bakery Truck or Bread Truck engine. This is because the 4BT had 4-cylinder B series engine. And it also had a turbocharger as well. All of these features made it a perfect candidate for use in light vans and trucks.

More about the B-Series:

Another thing that made these Cummin 4BT engines really popular was their simplicity. It was really easy to convert a diesel engine to a 3.9L B engine from Cummins. It could be built into basically almost any size of the vehicle. These vehicles included muscle cars, keeps, and even big trucks! This is because the 4BT engine did not need to have any sort of electronic part to it. The only electrical parts of the 4BT engine were the wiring it had for the fuel shut-off. And the wiring for the solenoid as well. This variety of powertrain options for the 4BT could also be switched rather quickly between different bases of horsepower, up to 120 bases. This switch made it possible to go up to 420 pounds of torque force.

The heavy engine market certainly went through a shakeup when Cummins release their 4BT engine. You could say that this particular engine changed the whole history of the heavy-duty engine market. This is because the 4BT engine was a heavy duty one that still had the compactness that made it stand out from the competitor's engines. And the 4BT engine also made Cummins stand out as a fine manufacturer of heavy-duty engines as well.

One of the chief qualities that people love about the Cummins 4BT Engine is its reliability. It still has got a loyal following to the present day, even after production of this sort of engine has already ceased. And enthusiasts of the 4BT engine are still able to purchase replacement parts for it quite cheaply online. And there are numerous third-party and original equipment manufacturers who still continue to produce 4BT parts, even after the production of this engine has ended. 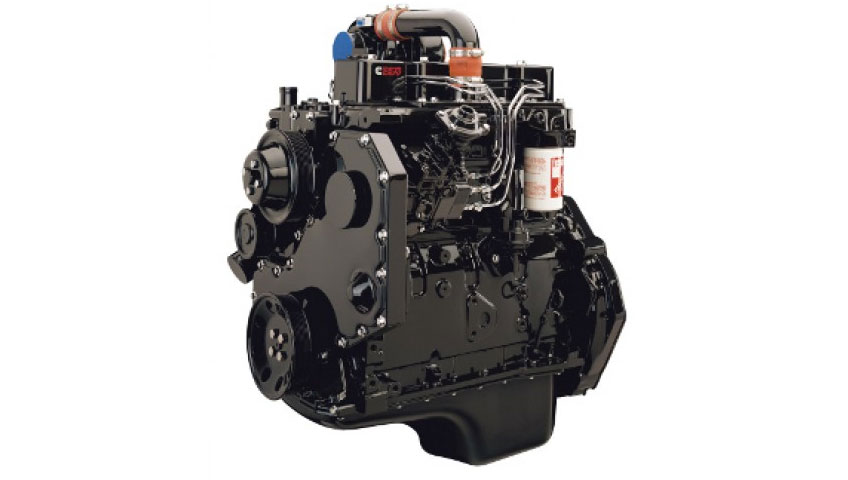 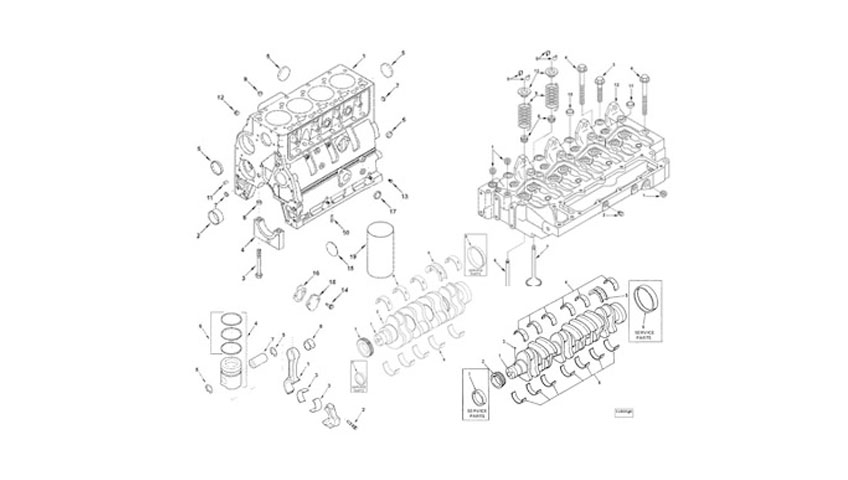